Cobb County Braves stadium will be known as SunTrust Park

We now know what the Braves' new home in Cobb County will be called, and surprise surprise, it'll be named for a corporation.

Share All sharing options for: Cobb County Braves stadium will be known as SunTrust Park

For the first time in Braves franchise history (yes, even dating back to the days of the Boston Red Stockings), the Braves will be playing in a stadium named for a corporate sponsor. During today's Groundbreaking Ceremony at the site of the new stadium, the team officially announced that the official name of the stadium is SunTrust Park.

BREAKING NEWS: The new Home of the Braves has its name: we proudly introduce #SunTrustPark

The Braves also released a new rendering of the stadium, including the new corporate sponsorship's logo plastered onto the new stadium.

First look at the new home of the Braves, #SunTrustPark pic.twitter.com/4bnDFDH7zp

Here's video of the ceremony, along with a look at the new stadium's logo. 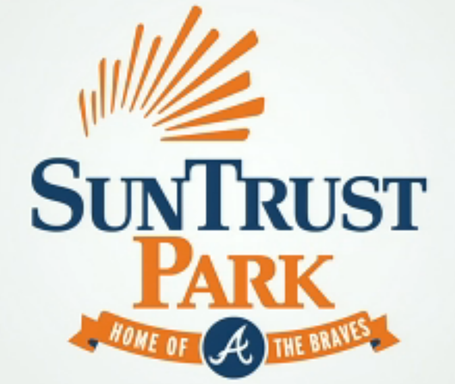 So, what do you guys think? Do you have a sunny disposition (I'm sorry) about the stadium's sponsors?