This is the worst Braves offense since 1989

It's not just your imagination that this lineup is very bad.

Share All sharing options for: This is the worst Braves offense since 1989

The Braves are pretty awful right now. While the pitching has remained solid throughout the season and the defense is pretty average, the lineup is a joke. Just how bad is this offense?

Get this: the Braves are currently on pace to score 599.8 runs this season. We'll just round that up to 600 runs to be nice.

For me, this is the worst offense of my lifetime. The same can probably be said for quite a few of you.

So when you think to yourself, "Man, this team sucks on offense" it's not just your imagination. This really is the worst lineup the Braves have put on the field since 1989. 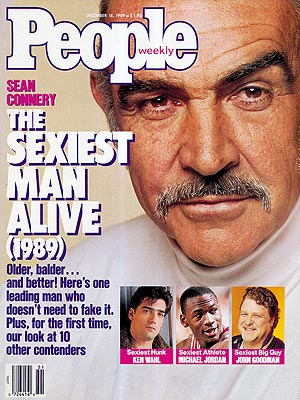