The Braves try to snap a 6-game losing streak against the birds from St. Louis

Share All sharing options for: Game Thread 5/5: Braves vs. Cardinals

Fredi Gonzalez promised that there'd be a small bit of a shake-up with the lineup after the offense as a whole screeched to a grinding halt for most of the past week, which was a big part in the current 6-game losing streak. With the Cardinals coming to visit, Fredi has delivered on his promise of a shake up, by placing the pitcher's spot in the 8-slot and placing Dan Uggla on the bench again in favor of Ramiro Pena, as the specter of a Tommy La Stella call-up looms ever-present over Uggla's head. Another change includes B.J. Upton sliding down to the 5th spot, and Justin Upton moving up to the 2nd spot.

Here are the lineups for tonight's tilt against the 16-16 Cardinals: 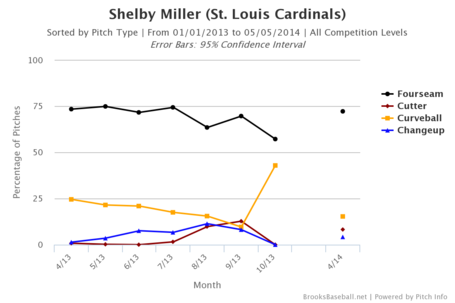