Let's clinch this thing, shall we? Atlanta heads to Chicago for a three-game set with a magic number of two to clinch the National League East title.

The Cubs enter having lost seven of their last ten, and sport a record of 64-89 on the season. They are in last place in the National League Central, 25 games behind the division leading St. Louis Cardinals. While they are last in the Central, Chicago's run differential would be the third best in the N.L. East.

Chicago hits for power, but not much else at all. 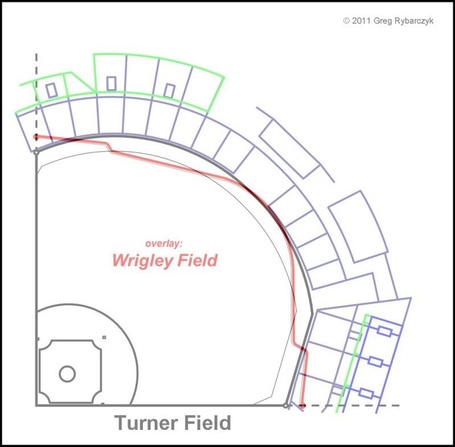